How To Prepare Yummy Rajma In Restaurant Style

How To Prepare Yummy Rajma In Restaurant Style

There’s no other dish as tasty as Rajma combined with some fresh rice. The creamy and tangy taste of Rajma leaves a tickling taste in the tongue. So are you ready to prepare the Exotic recipe that tastes great and give all the nutrition to the body? 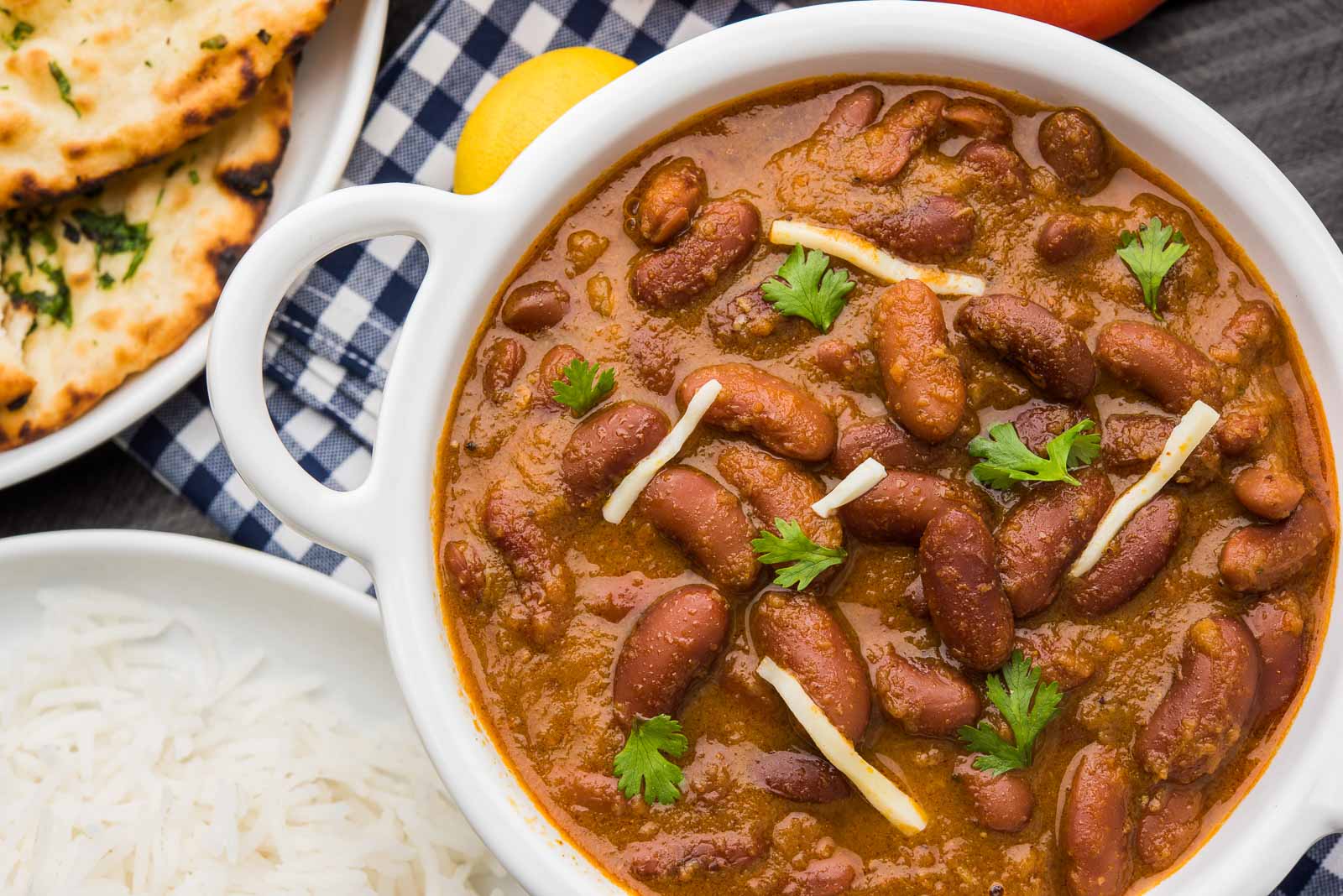 Rajma is also known as kidney Bean. The recipe is slightly spicy and made with lots of love by Indian mommies. The famous way of making Rajma is by boiling the kidney beans in a pressure cooker after by soaking it overnight. After the rajma gets soft, the next steps include preparation of some yummy curry and gives a nice tasty treat to your family.

How to prepare Rajma without rajma masala?

Preparing rajma should not involve spices containing heavy metal. Most of the readymade spices available in the market have lot of unhealthy ingredients that are harmful for the body. Instead of using them, go for natural spices that provide a tangy and delectable flavour to the simple rajma recipe.

How to prepare Rajma recipe at home?

You can prepare Rajma every weekend and have it with chapati and rice. The dish is loved by kids and adults alike. It can be be consumed by health conscious individuals.

Preparing rajma at home is comforting and soothing. You don’t have to collect many ingredients or make special much effort to create delicious recipe.

The yummy tomato onion masala gives the main taste to the recipe. Make sure that you use fresh spices For a better taste. You can also roast certain spices like cardamom, dalchini, Bailey and clove in a kadai. Subsequently, you can churn those spices in a mixer grinder to prepare fresh Spice mix.

More than depending upon occasion, Preparing easy Rajma recipe depends upon your mood. It is absolutely easy to prepare Rajma with the simple rajma recipe that we have written for you. You can accompany some Naan if it is a special occasion along with jeera rice and salad.