Our mothers are always reluctant to feed us with Egg Maggi Masala Recipe noodles because of the unhealthy ingredients present in it. However, if you combine the nutrition of eggs and vegetables in Maggi, you can always demand it in a stubborn way. Furthermore, Egg Maggi Masala recipe is the perfect fusion of healthy and tasty ingredients combined together. 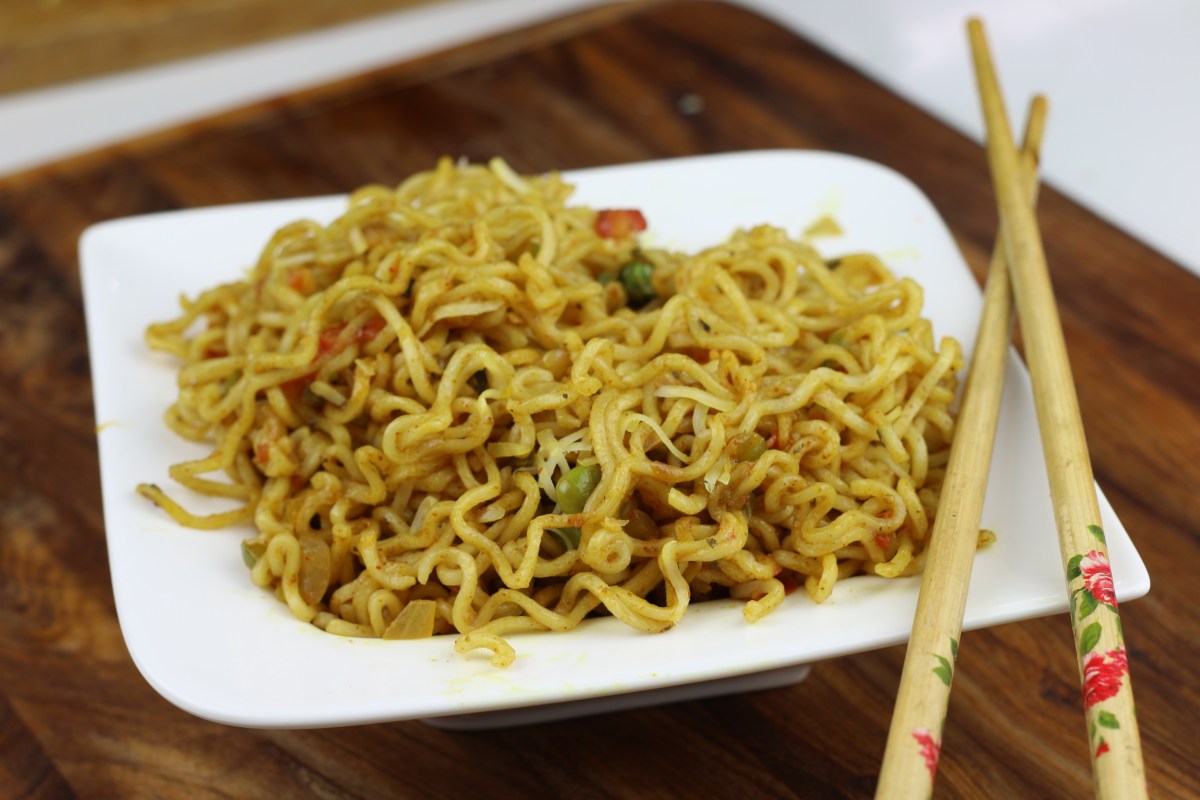 How to prepare egg bhurji?

Life in a hostel can be very difficult if you do not have something like Egg Maggi Masala recipe at your disposal. First of all, you need to have a sufficient amount of nutrients in your brain and secondly, there has to be a recipe that can be conveniently prepared. Therefore, there is Egg Maggi Masala for you.

Related:  How To Prepare The Yummylicious Cheese Calzone Pockets

The recipe is wonderfully tasty and carries Wholesome amount of because of eggs present in it. You can increase the number of vegetables by adding some finely chopped cabbage and capsicum into it. However, if you are someone who does not enjoy having vegetables, you can keep the recipe the same as we have mentioned here.